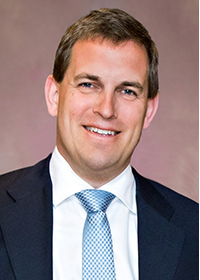 Chairman of the board

Mimi K. Berdal currently runs an independent legal and corporate counseling business. She holds a Cand. Jur. (law) degree from the University of Oslo and is admitted to the Norwegian Bar Association.

Mimi Berdal is also member of the Board of Directors of the listed companies Interoil E&P ASA and Itera ASA, in addition to Gassco AS. 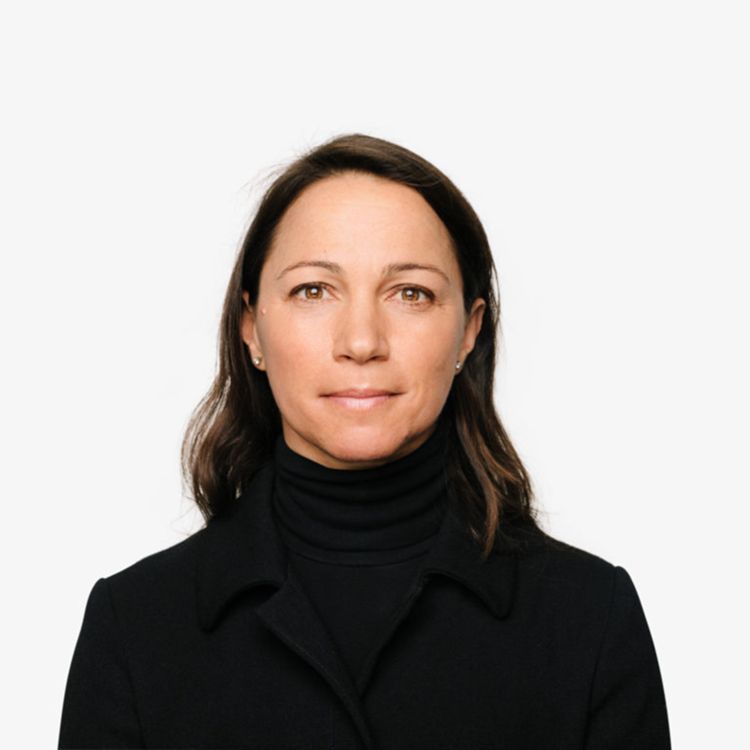 Ms. Beatriz Malo de Molina is a professional advisor to management teams and board member. Beatriz has served as Senior Vice President and Head of M&A at Orkla ASA and has previously held positions at Kistefos Private Equity and McKinsey & Co in Oslo, after a ten year career in the Investment Banking Division of Goldman, Sachs & Co. in London, Frankfurt, New York City and Mexico City.  Ms. Malo de Molina began her career in 1994 within Ernst & Young’s financial advisory department in New York City.

Ms. Malo de Molina has board experience from publicly listed and privately held companies both in Norway and internationally, including chairmanship positions. She currently chairs the board of Crux Advisors and General Oceans, and is a member of the board and chair of the audit and risk committee of Nel Hydrogen and a board member of Horisont Energi. 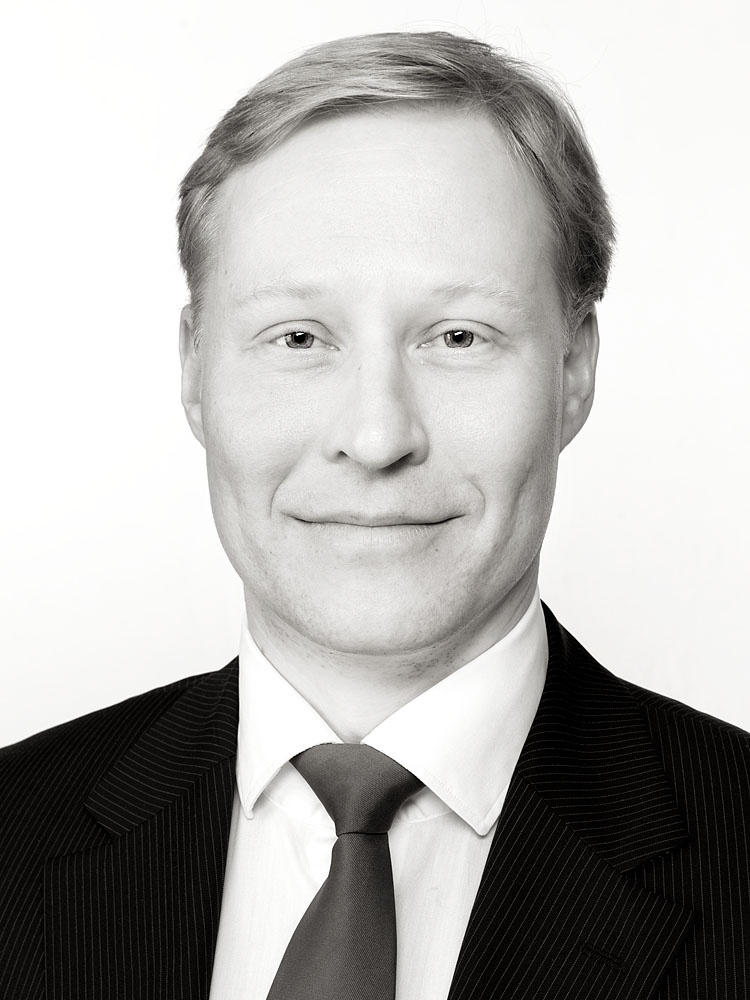 Petteri Soininen is currently Partner at RWC Partners and Co-Head of the RWC European Focus Fund. He has been responsible for the RWC European Focus Fund since February 2009 and oversees and manages all engagement activities with companies in the fund’s portfolio. Previously, Petteri Soininen worked as strategy consultant with The Boston Consulting Group (BCG) in both Europe and the US. He has over 16 years of experience in collaborating with top management to design and implement change programs including major transformations to deliver sustainable shareholder value.

Petteri holds a MSc (with distinction) in Industrial Engineering from the Helsinki University of Technology. Petteri is a Finnish citizen.

Jørgen Westad is the President of Siem Industries S.A. He is also a Director of Deusa GmbH and BSR Holdings Ltd.

Prior to joining the Siem Group in 2015, he was CFO for a privately held shipping company as well as working as a commercial and investment banker at Hambros Bank Ltd and Bankers Trust Company. He holds a B.Eng in Naval Architecture and Shipbuilding and an MSc in Managment Studies.

Jørgen is a Norwegian citizen, resident in Luxembourg.