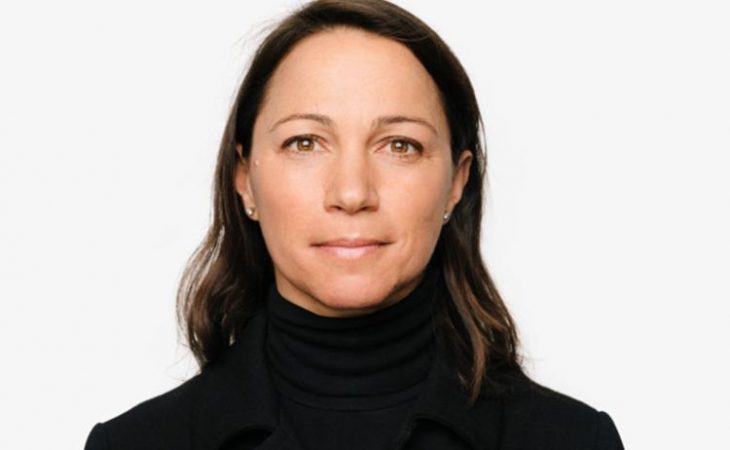 Ms. Beatriz Malo de Molina is advisor to the CEO of Agilyx AS, after having served as Chief Financial
Officer of Agilyx AS. She has worked as Senior Vice President and Head of M&A at Orkla ASA and has
previously held positions at Kistefos Private Equity and McKinsey & Co in Oslo, Goldman, Sachs & Co
in London, Frankfurt, New York City and Mexico City and Ernst & Young’s financial advisory department
in New York City.

She graduated from Georgetown University in Washington D.C, attended the Haupt- und Wirtschaftsuniversität in Vienna, Austria and holds a Master’s degree in Philosophy from UiO in Oslo.

Ms Beatriz Malo de Molina has board experience from listed and private companies both in Norway
and internationally, including chairmanship positions. She currently chairs the board of Dynea AS, and is
a member of the board of Crux Advisers, and the Oslo Philanthropic Exchange, where she is also Founder.
Ms. Beatriz Malo de Molina is a Spanish Citizen and a Permanent Resident of Norway.